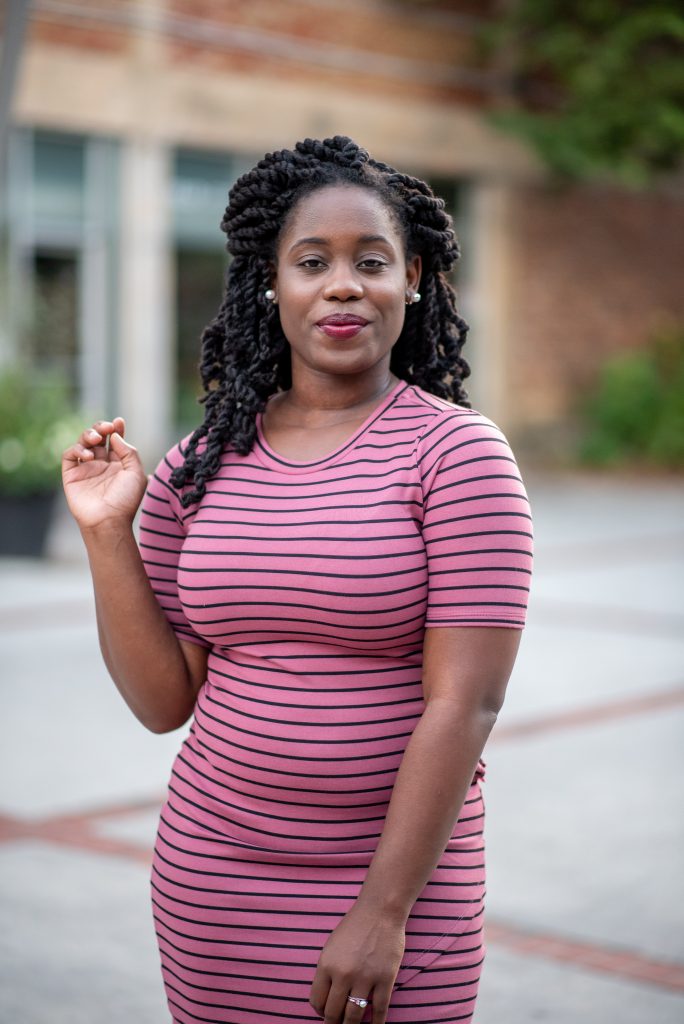 A couple of months ago I decided to start practicing manifestation. Especially for my finances and I am super excited to share how my journey has gone so far!

I am obsessed with Kathrin Zenkina founder of Manifestation Babe! She reminds me so much of myself! Both of us science nerds turn entrepreneurs.

Anyway, I want to get to the point.

Chileeee… these things happened so randomly, I wouldn’t have been able to plan how I got this money even if I tried.

On October 3rd, my first $250 came from an invoice for a branded photoshoot that I didn’t expect to be paid.

I had a conversation with this woman via Instagram DM but her messages seemed pretty spamy. I sent the invoice and thought that would stop her from engaging with me further.

1 hour later I was working on Kathrin Zenkina’s book “Unleash Your Inner Money Babe” and when I finished the assignment for that day, my email pinged and the shoot was PAID IN FULL!

I STILL can’t believe it happened this fast!

The next $300 was also photography related and manifested itself on October 4th.

Last month, I photographed a birthday party and I was sooooo self-conscious about the images I delivered because I had never done an event before in this location and honestly was not sure what to expect.

I never heard back about the images but out of nowhere I received a request from the birthday boy who referred me to his brother who booked me after ONE 3-minute conversation.

I then received $100 because the client above wanted me to shoot another event for him at the last minute on October 5th!

The above client reached out to me the next day because he was having a pre-party for his birthday and wanted me to photograph the event.

On October 9th, I received $150 from a client I JUST photographed the day before!

She hadn’t even received her images yet and she booked me for her next photoshoot. Wow!

Lastly, I received $300 for a wedding deposit from a girl I went to college with on October 9th!

The crazy thing about this is that I hadn’t heard from her in years and out of nowhere she reached out to work with me and she was CERTAIN she wanted to work with me!

The biggest thing I did to manifest this $1000 was BELIEVE I already had it.

Something I always say is that I am a millionaire. I am super freaking stupid filthy rich.

I love money and money loves me.

This has been my thought process for the last few months and now I really believe it.

Money flows to me.

Something else I started doing when I first set out to manifest $1000 in 21 days was journaling.

I began to journal what I want my life to look like. I write in my journal as if things are presently happening.

Instead of saying: My goal is to have a six-figure launch.

What I write: I am so grateful that I have had my first successful six-figure launch.

In my journal I talk about things as if they have already happened or are currently happening.

I am now a believer in manifestation! I haven’t decided what I want to manifest next but I’ll definitely keep you posted!

Do you practice manifestation? 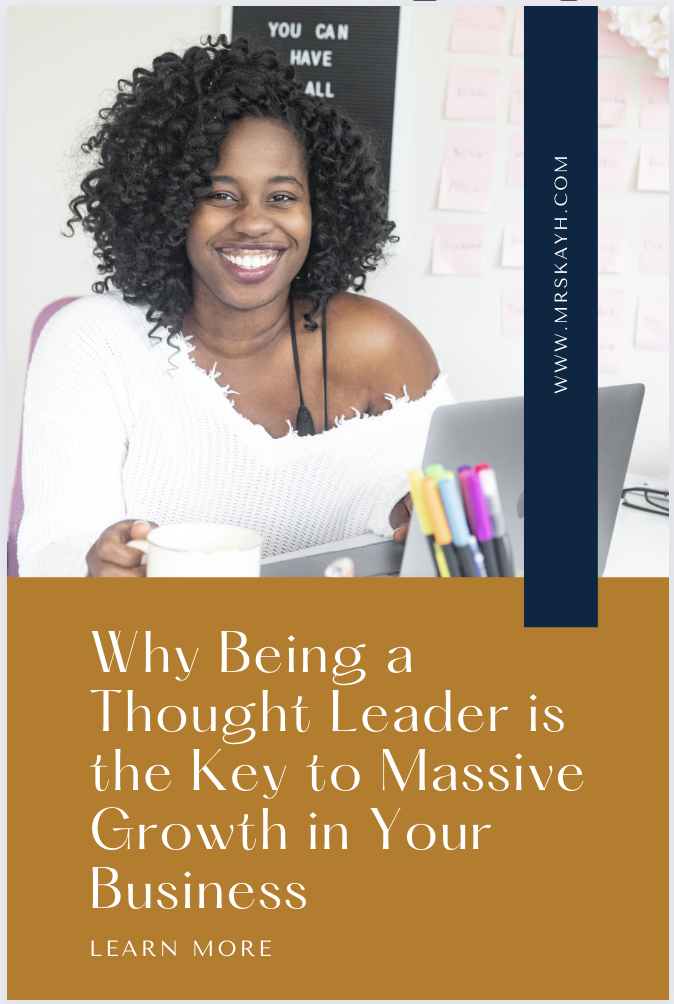 Click here to: Listen to the Podcast on Your Favorite Platform How do you inspire others? You need to be inspired YOURSELF, and then flip 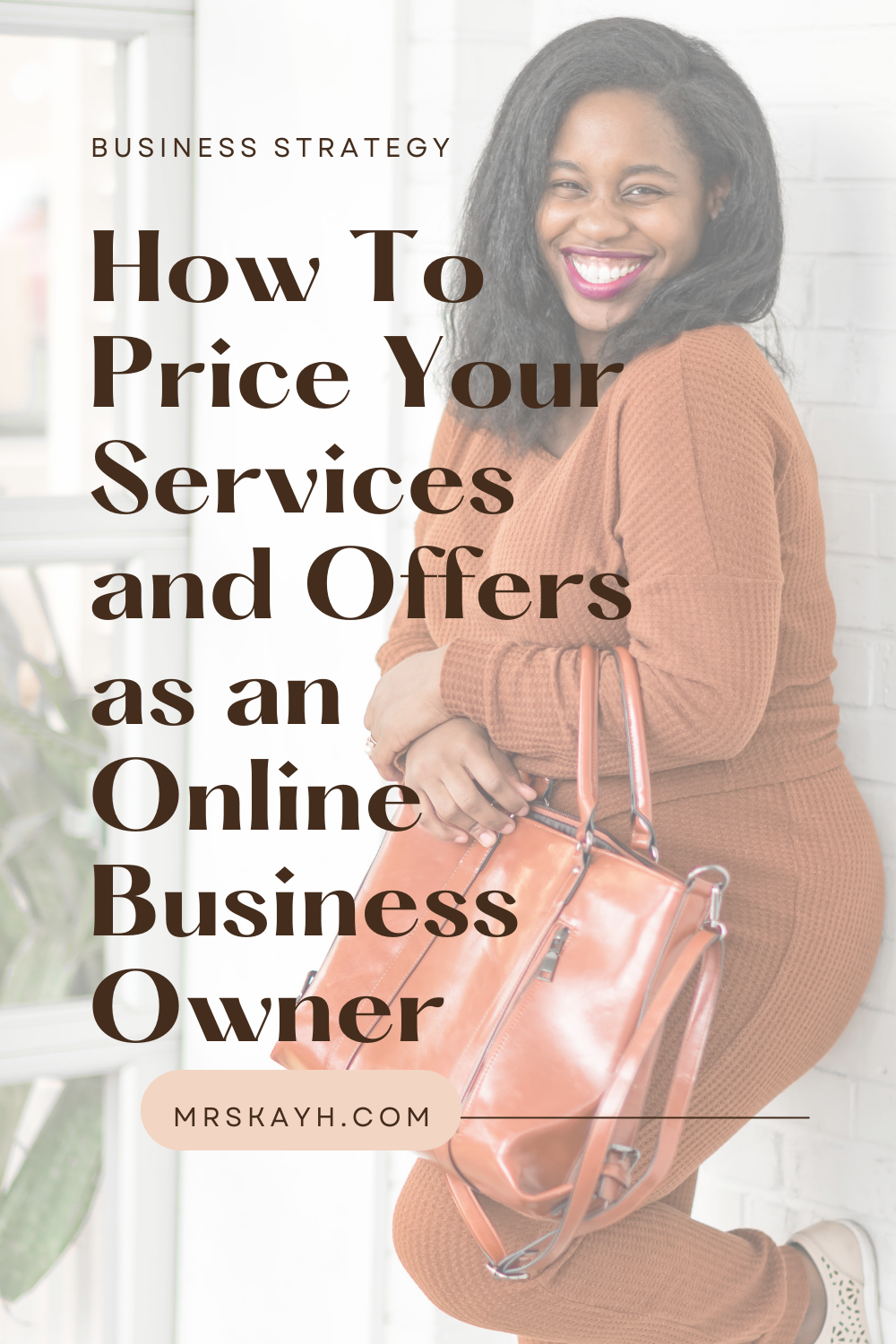 How to Price Your Services and Offers

Click here to: Listen to the Podcast on Your Favorite Platform Here’s the thing, a lot of people are randomly pricing their offers and then 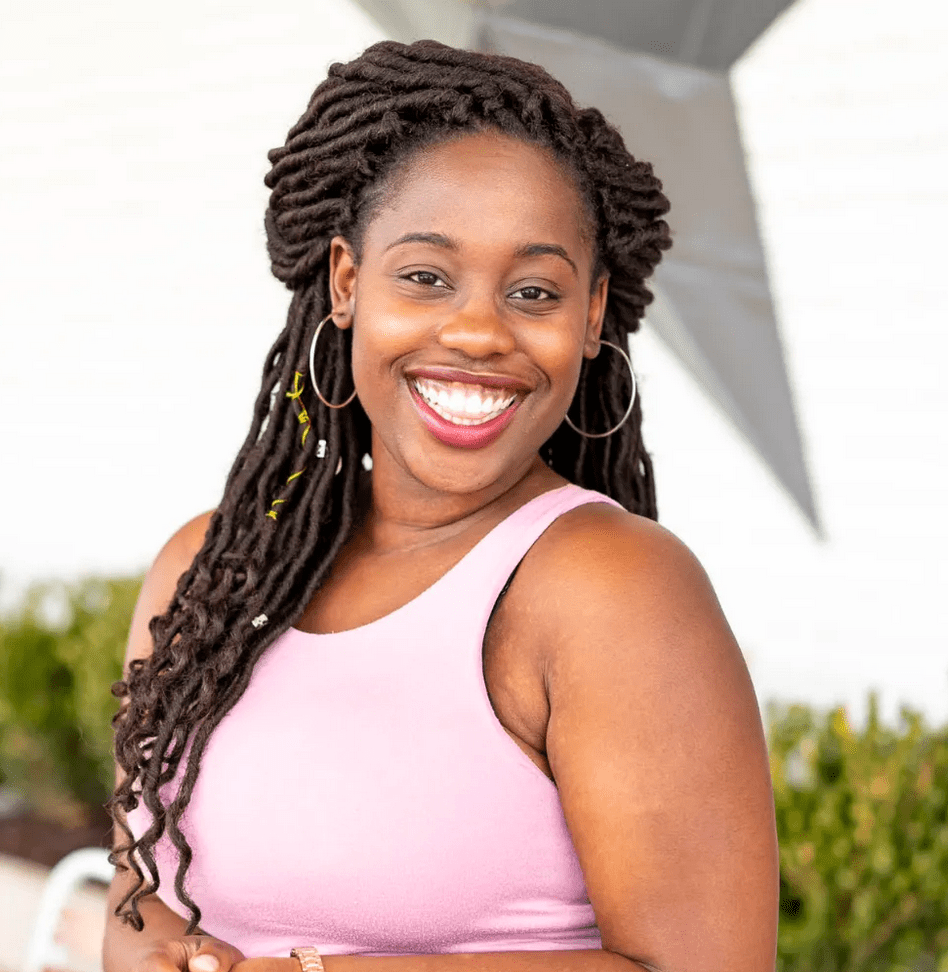 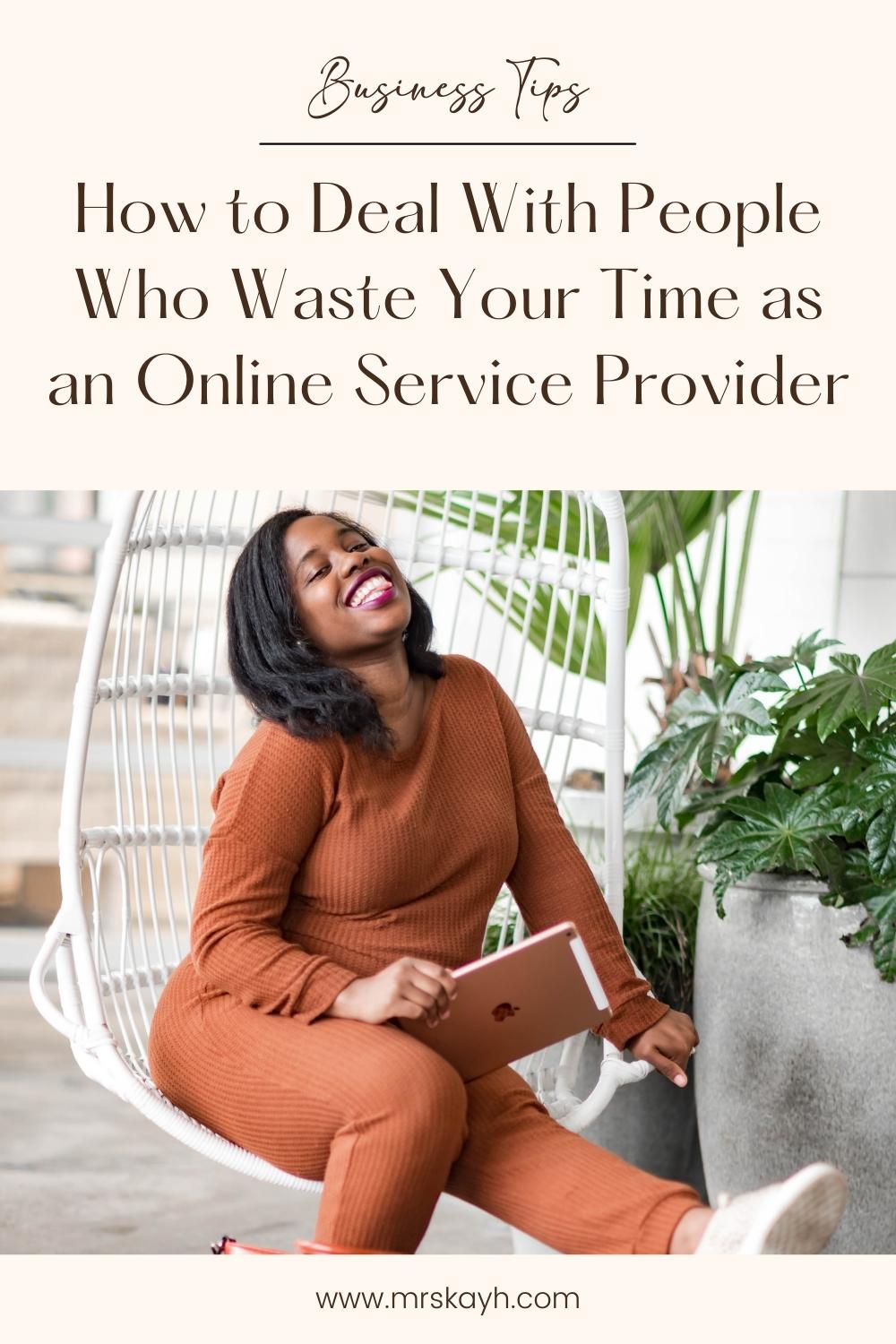 How to deal with people who “waste your time” 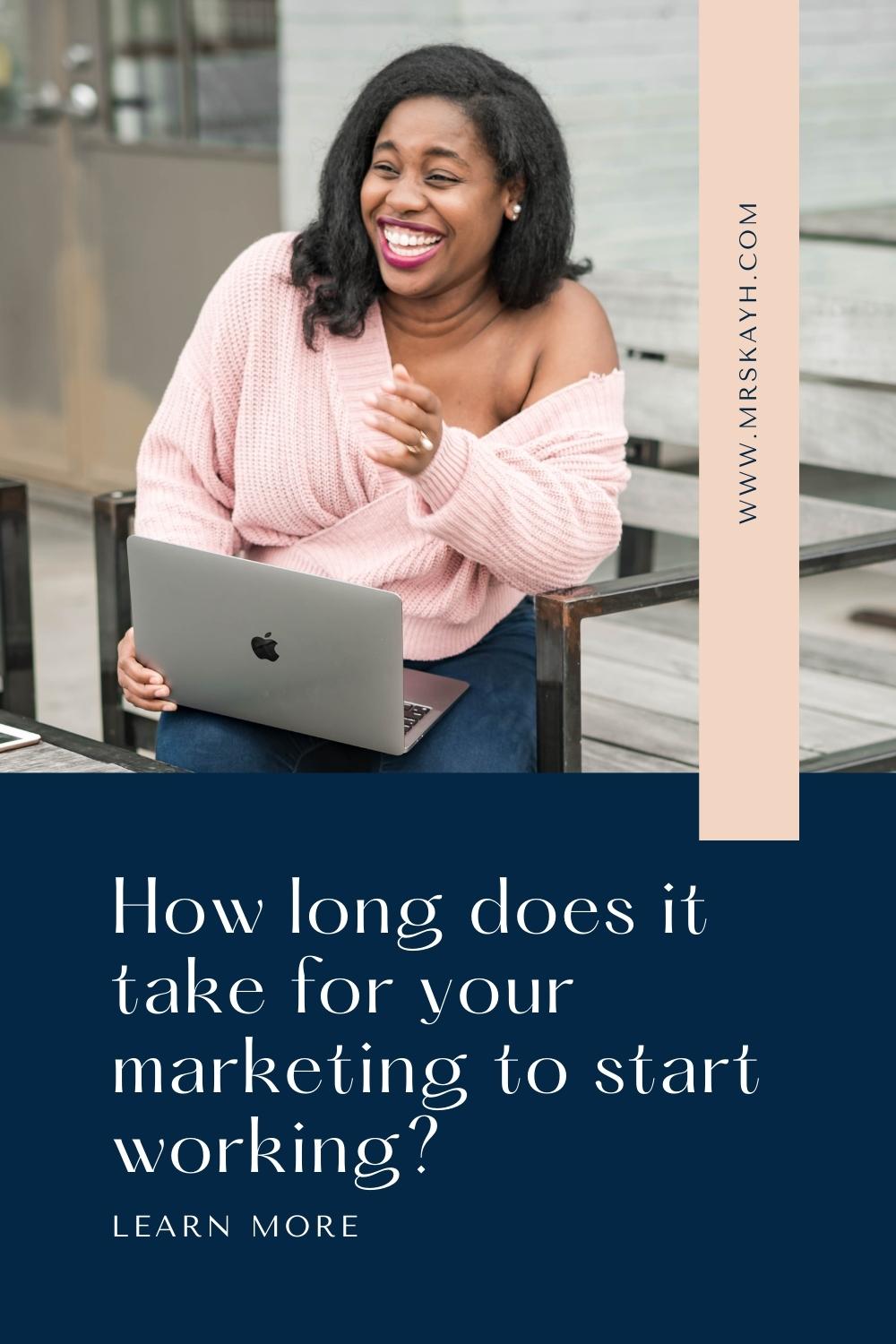 How Long Does it Take for Your Marketing Plan to Work? 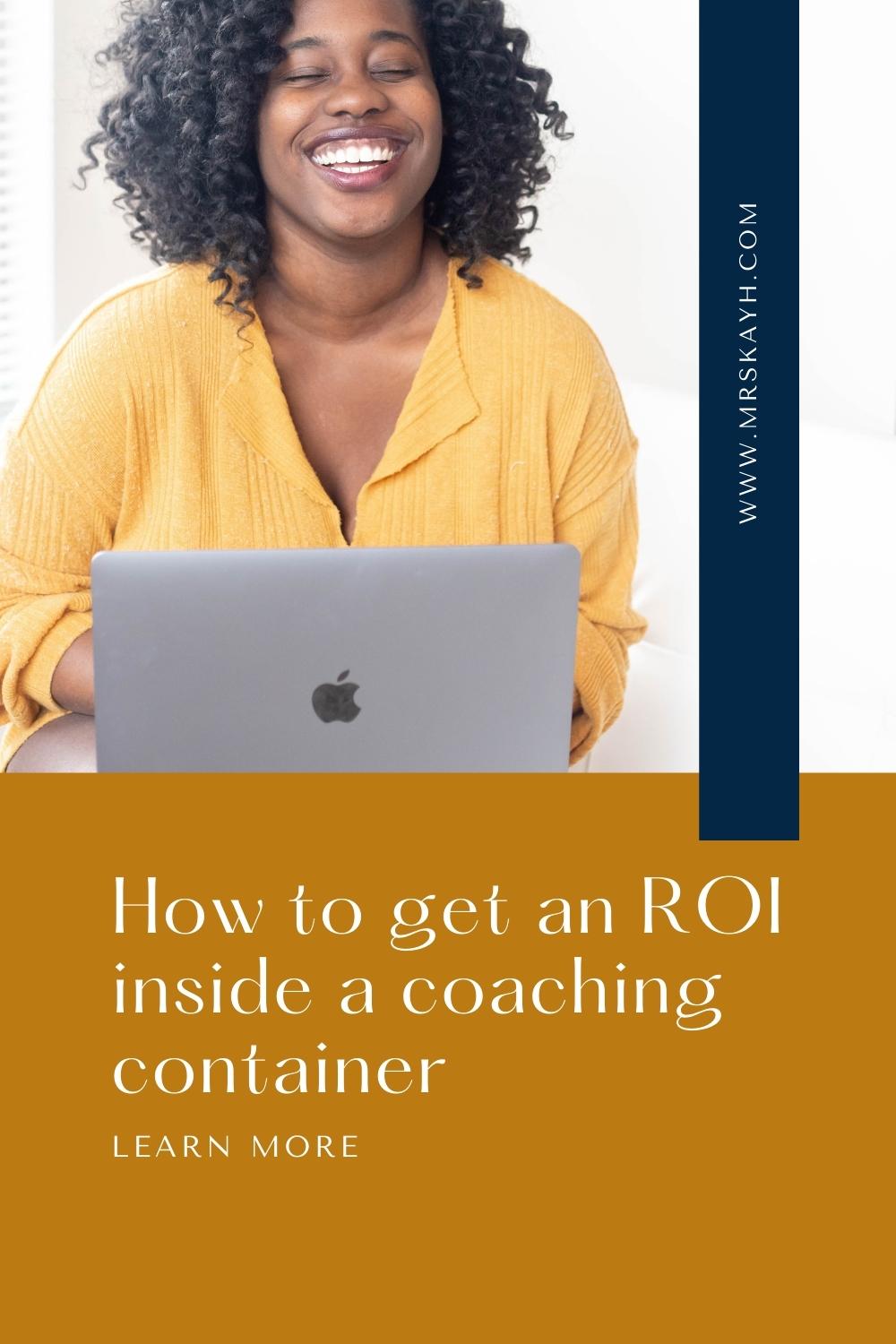 How to Get a ROI Inside a Coaching Container